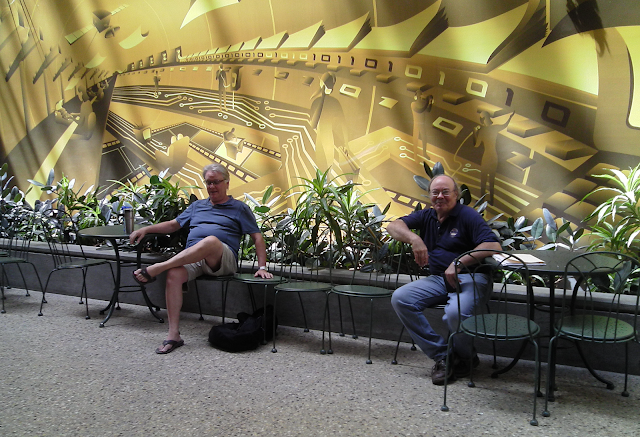 These two guys committed to the idea of a political literary play and stuck to it.

Bill Pritchard's Address to the Jury has been a success on every front.  The audiences loved it.  It was beautifully staged.  It was socially important.  And it was entertaining, for those in the know about Manitoba socialist literature and history.

After every presentation of the play, a few folks sought James or Dale - looking for insight and wanting to touch the minds of the ones who shared the story.

Behind the scenes - Nancy and Hayley watched each show.  We watched it grow and spread its message.  Theater-goers who did not stay to chat walked out pensive, thoughtful.  Truly, for the less familiar, it may be a play that needs more than one viewing (and we had several repeaters in the audience), or perhaps a read through.  It contains lots of subtlety, and The Speaker's mind does dart awry a few times, as might any sage prof who is knitting his own experiences with the truths that conventional history has documented.

Watch for their next show.  Yes.  There will always be another. 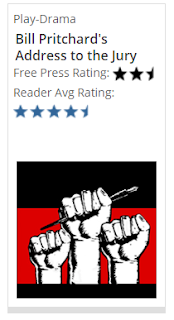 CBC gave Bill Pritchard's Address to the Jury a kinder review than did the Winnipeg Free Press, but even the Free Press's review by Jen Zoratti was kind of factual and not really a pan.

The ones who love the play are the socialists among us.  A non-socialist coming to review the play, well, just might not get it.

So, yes.  The audience cheers loudly and lets others know they like it!  A 4.5 Star popular rating, well that's feels like a hit.

The set seems cold when empty but hot when The Speaker takes the space. 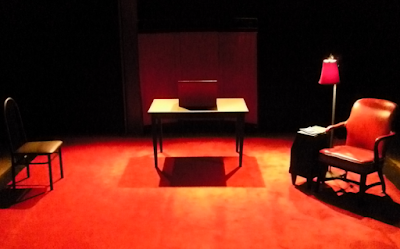 With two more shows left in our 2018 Winnipeg Fringe Festival run, it almost feels like a wrap - but it has been a satisfyingly slow build.

Bill Pritchard's Address to the Jury was honoured by being short-listed for the 2018 Harry S. Rintoul Award for the Best First Run Manitoba Play at The Fringe - so kudo's to playwright, Dale Lakevold.  The winner of the Rintoul Award will be announced on July 29.  There is a feeling that the play will live on with subsequent staging in Brandon later in 2018 and possibly again in Winnipeg in 2019 although this is truthfully still all complete speculation.

Crowds have been modest in size, 20 to 50, but enthusiasm has been universal. Socialists love the play, and the thoughtfulness of the script.  James Forsythe's performance has become more relaxed and yet, intense with each show.  His character, The Speaker, has emerged from page and the realities of The Left over the past century are felt through his performance.

Bill Pritchard's address to the Jury has been delivered by a small crew with Nancy McLennan at the soundboard and Hayley Mummery delivering lighting design and cues.  All four in RootSky's troupe are glad to have brought this short play to the 2018 Winnipeg Fringe.
Posted by Nelly mills at 06:52


BRANDON – Root Sky Productions, a political theatre company led by Brandon University (BU) professors, will premiere its latest offering at this year’s Winnipeg Fringe Theatre Festival.
Bill Pritchard’s Address to the Jury, a play about the Winnipeg General Strike of 1919, opens at Venue 11, Red River College (160 Princess St.) in Winnipeg on July 19 and ends its run of eight shows on July 29.
Read more
For more information, contact Lakevold at lakevold@hotmail.com or Nelly Mills at nellymills@gmail.com.
Posted by Nelly mills at 19:03

In these dark times: Finding hope today in the Winnipeg General Strike of 1919 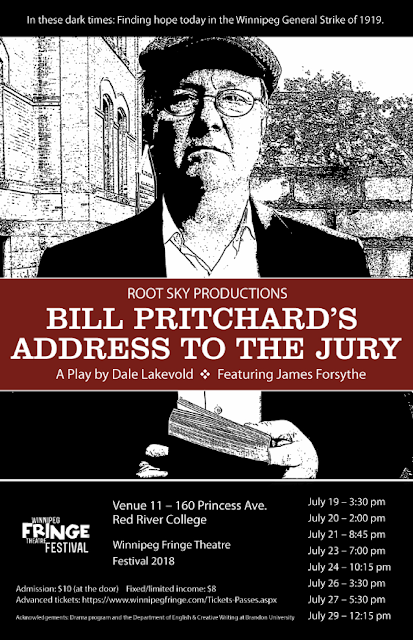 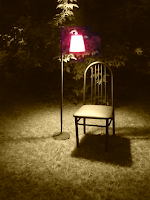 Voice and stage actors are devouring the script.
Friends of @Root Sky are starting to ask about our progress.
Buzz about #1919WpgGeneralStrike is increasing as folks realize it is the #100thYear.
Listen to the voices of the past century.
Bill Pritchard made a mark and so have scores of others who marched since then. 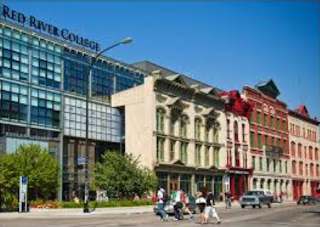 
Admission: $10 (at the door)
Fixed/limited income: $8
Advanced Tickets:  for Bill Pritchard's Address to the Jury